The McKnight Foundation is partnering with Ford and others to provide $7 million in new funding for Black, Indigenous, Latin and Asian American-led organizations working in theater and visual arts, Minnesota Governor Tim Walz announced Thursday that the state will end remaining restrictions on outdoor limits and indoor activities by May 28. It’s part of his three-step timeline to end all The number of births in the U.S. fell by 4 percent last year — the largest annual decrease in more than a century. Before the pandemic, Americans were already having fewer children, doing it later in 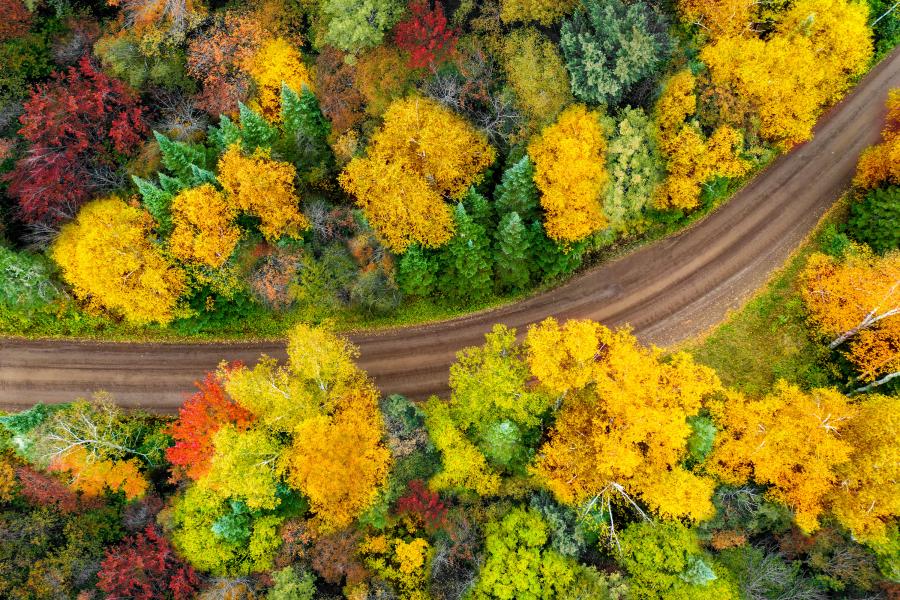 As the Minnesota Legislature enters the last full week of its 2021 session, lawmakers face long hours of tough negotiations as they seek to agree on a balanced budget by next Monday’s mandatory The leaders of the Minnesota Legislature and Democratic Gov. Tim Walz announced a $52 billion deal for the state’s next two-year budget on Monday, but lawmakers will have to finish the work next month 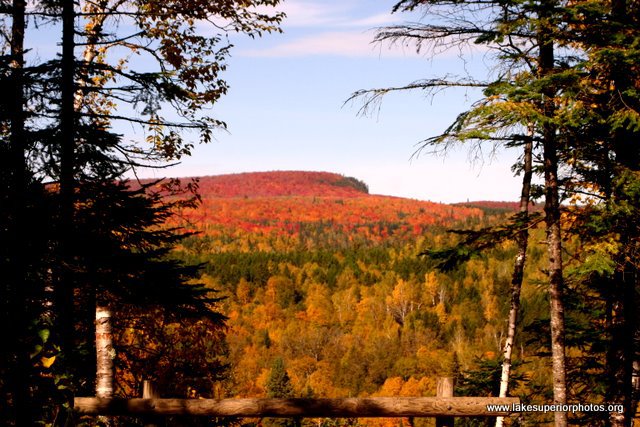